What's not to like? A gender equal world would be wealthier, healthier and more peaceful 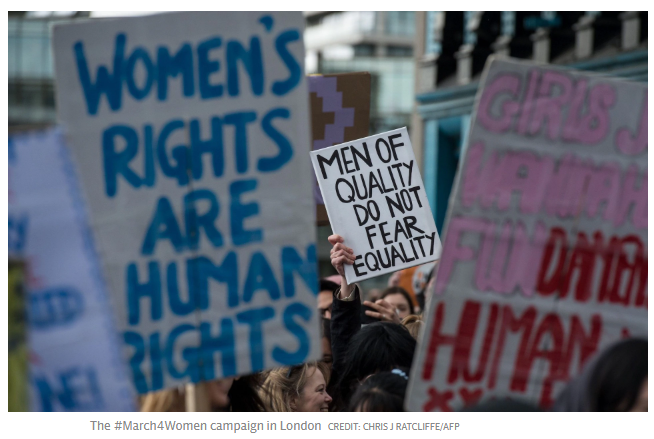 I magine a world where we elected as many women as men into office, where women had control and choice over their own bodies, and where we weren’t leaving trillions of dollars on the table by keeping half the population from fully participating in national economies. Those of us advocating daily for gender equality often focus on what’s holding women back. Instead, let’s focus on the world we can move towards. If – or rather when – our work is done, what would a gender equal world look like?

For this and more articles from PWN Global, join our FREE community today.

Read the full article at The Telegraph

You are already logged in, Please logout and continue

Click here to find the city network closest to you and become a premium member.